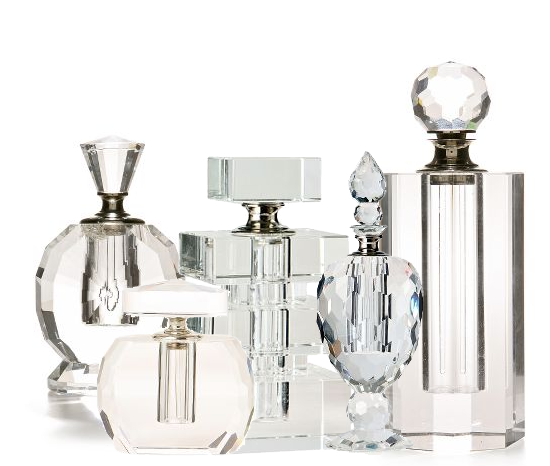 First of all, there are no absolutes when it comes to recognizing an expensive perfume from cheap ones. However, much of the perfume smells are associated with memories that mean something to individuals. Generally speaking, we can use a few parameters to distinguish cheap from expensive perfumes, but with no guarantee. You can read quality perfumes reviews for more in-depth information to see what aromatherapists have to say about cheap and expensive perfumes.

Often than not, cheap perfumes tend to smell sweeter than average, not because the ingredients for making sweeter perfumes are cheap but because cheap perfumes are often marketed for young demographics who have less money than older people who have accumulated wealth over time. Another fact is that; the younger generation tends to have a poor sense of smell; hence sweeter perfumes are subtler than they are for older counterparts. When young people visit a fragrance or aroma store like Centsational Perfumes & Cosmetics Products , they most likely get attracted to sweet-smelling perfumes than less smelling ones because of affordability issues or sweet scents. In contrast, older people go for less sweet perfumes but with several fragrance levels that can last for some time. Essential oils, which are the main ingredients for perfumes, are not pure in cheaper perfumes but pure in most expensive perfumes. The essential oil comes in three notes, the first one being top notes, which you smell immediately and lasts for half an hour; mid notes take over after half an hour and lasts for more than two hours. When mid notes scent is over, base notes take over; that is what remains on the skin for the rest of the day.

One of the reasons why fake perfumes do well compared to genuine ones is because they are cheaper to produce and only replicate the top notes of a few mid notes. If you want to distinguish between fake and real perfume, don’t do it within the first few spray minutes. After two to four hours, you can be able to distinguish between fake and real perfumes. Cheaper ones will have lost their smell or even smell bad. Base notes are mainly one of the expensive ingredients in perfumery. Nowadays, perfumeries have resolved to use synthetic fragrance to produce unique aromas. Cheap perfumes that are not fake still use top notes mostly, and even when they have mid or base tones, they can’t be as sophisticated as an expensive fragrance.

Although we have categorically stated that there is no definite indicator of cheapness in perfume because it is possible to make a non-sweet cheap fragrance. The same way cheap wines have its fans, cheap perfumes also have fans and vice versa. Only sweeter perfumes are more inclined towards a younger generation, while non-sweet perfumes are considered expensive and more inclined towards older people considered more affluent.